Follow The Ed Palermo Big Band to join the conversation.

When you follow The Ed Palermo Big Band, you’ll get access to exclusive messages from the artist and comments from fans. You’ll also be the first to know when they release new music and merch.
← view all messages 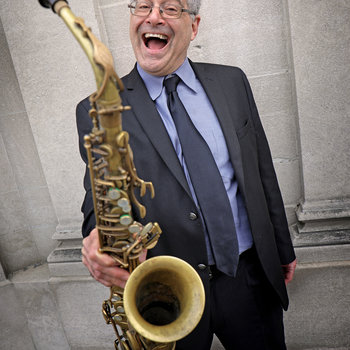 “Ed Palermo is real good for jazz. Why? Because [Palermo] moves his big band to consider any source an engaging good time for receiving ears and eyes.”
– Gary Walker, WBGO 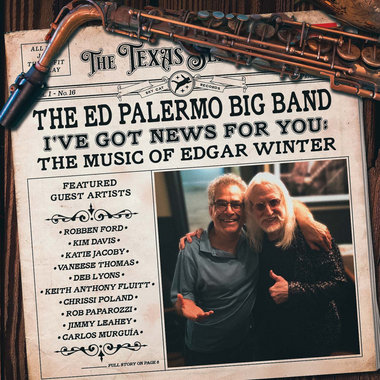 I've Got News For You: The Music of Edgar Winter
buy now discuss this album wishlist in wishlist

by
pre-order buy now you own this · send as gift · · wishlist in wishlist
featured track: .
/